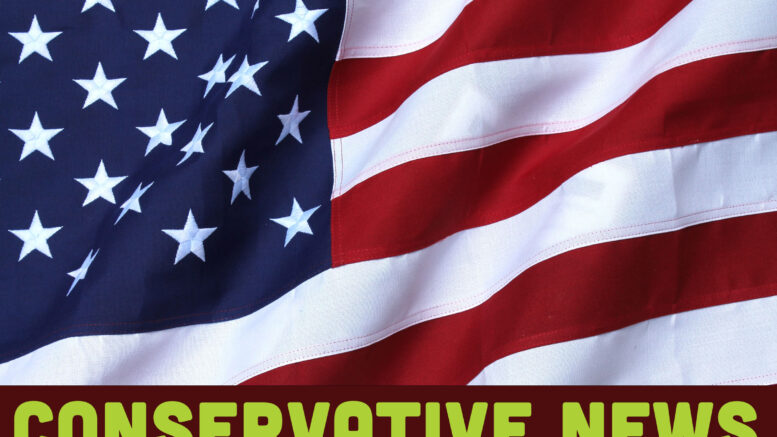 ? President Donald Trump and Florida Gov. Ron DeSantis (R) have won the Conservative Political Action Committee (CPAC) straw poll, which was conducted by the Washington Times and announced on the final day of the annual conference.

? POLITICS- Joe Biden’s admin now wants to charge reporters $170 for a COVID-19 test every time they come to the White House. This would basically make smaller media outlets from being able to cover the White House

JUST IN: Boston Public Schools have suspended advanced classes for grades 4-6, citing racial inequities -GBH News. More than 70% of students enrolled in advanced classes were white and Asian. 80% of students at Boston Public Schools are Black and Hispanic. “This is just not acceptable,” school committee member Lorna Rivera said. “I’ve never heard these statistics before, and I’m very very disturbed by them.”

Biden Administration Taking Credit Again: CARRIZO SPRINGS, TX: First facility for migrant children opens under Biden. The facility was only open for a month under the Trump administration – The Washington Post

● Lawmakers passed the bill 219-212, with two Democrats — Reps. Jared Golden (Maine) and Kurt Schrader (Ore.) — joining all Republicans in voting against it. Democrats could only afford up to four defections with their narrow House majority. (The Hill)

NEW: The NYPD will stay out of many mental health crisis calls and social workers will respond instead in parts of northern Manhattan starting this spring – AP

? A co-founder of Wikipedia is launching a competing website as a free-speech-friendly alternative to what he views as the increasingly monolithic left-wing bias of his former organization. Wikipedia’s neutrality policy — known as “NPOV,” or neutral point of view — “is dead.”

Boston Public Schools Will Suspend Advanced Classes Because Too Many Students In Them Are White Or Asian (http://t.me/ResisttheMainstream)

? HOLLYWOOD – REPORT: Child actress Mara Wilson says media was complicit in sexualizing her dating back to when she was just 5 years old: ‘The lies Hollywood tells about little girls’

? A federal judge on Friday approved a $650 million settlement of a privacy lawsuit against Facebook for allegedly using photo face-tagging and other biometric data without the permission of its users. (AP)

? Mike Lindell just LOST $65 MILLION because the left is canceling him for supporting President Trump. We need to STAND UP to cancel culture and show them who’s boss. PLEASE GO TO MYPILLOW.COM and use code HOPE45 for a massive discount.

● Rep. Jim Banks (R-IN), chairman of the Republican Study Committee (RSC), said at the Conservative Political Action Conference (CPAC) Saturday that the Republican Party is destined to lose future elections if they erase former President Donald Trump and the connection he made with working-class voters.

● A second former aide alleged Saturday she was sexually harassed by New York Gov. Andrew Cuomo, who responded with a statement of his own proclaiming innocence, saying he never made advances toward her and never intended to be inappropriate.

● Charlotte Bennett, a health policy adviser in the Democratic governor’s administration until November, told the New York Times Cuomo asked her inappropriate questions about her sex life, including whether she ever had sex with older men. The 25-year-old former aide added Cuomo, 63, confided he was open to relationships with women in their 20s. 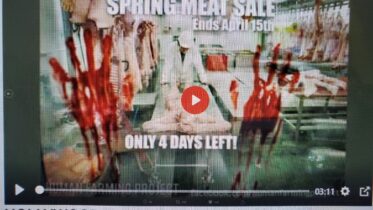 MIND-BLOWING GAME-CHANGING information that every American needs to know now including: 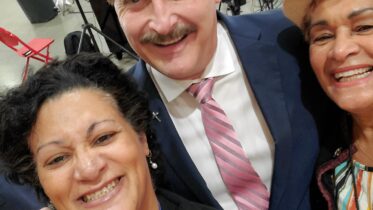 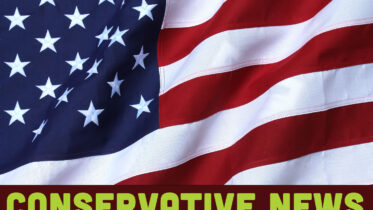 May 11, 2022In Truth Newswire: the Daily Beans!
https://rumble.com/embed/v11q824/?pub=mjxmj MSM is LYING about the Ukraine War........ https://intruthnews.com/the-msm-is-lying-to-you-about-the-ukraine-look-at-this/ WATCH OUR EXCLUSIVE …
March 13, 2022THE MSM IS LYING TO YOU ABOUT THE UKRAINE – LOOK AT THIS
https://rumble.com/embed/vunovp/?pub=mjxmj https://bestnewshere.com/the-msm-is-lying-to-you-about-the-ukraine-look-at-this/?fbclid=IwAR2Vw5mg_jCwNUmwREQPG8Dz6Ap92gWuUV-GS6zgZliNFJVOB-_Q-FCDabw
Skip to toolbar