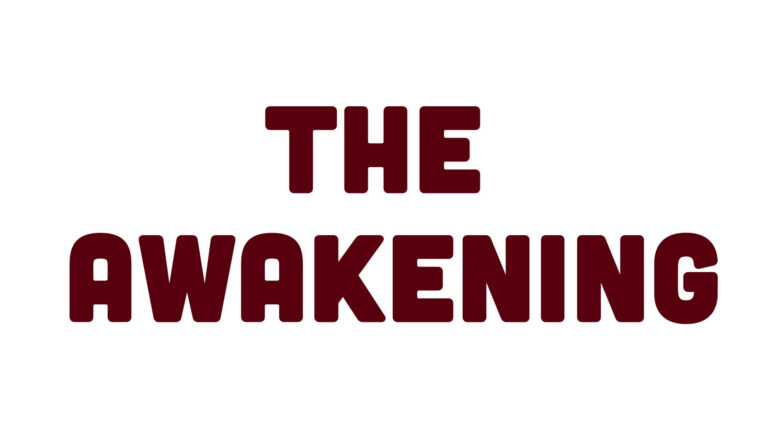 The Information is too Important to be fighting Each Other! They’ve hidden the Miracle Technology to keep Mankind Enslaved to a Satanic System! We All need to Work together to Expose this Evil! This is a Fight For Humanity one we can’t afford to lose.

The Alliance connected to the Space Force has the Power, Military and Technology to Defeat the Cabal! They can Free Everyone not only this World but even places we’ve Never Known about! Remember you may have Researched this for Decades but there are World’s beyond this One that the Space Programs have Explored and put Colony’s upon and it’ll take generations to Educate Humanity!

So if you think you know a lot about our Real History , you don’t. I’ve been researching the Secret Space Program for many years and I only know about the Little that has escaped the Mind Control and Military Control systems used to keep this information FROM the PEOPLE! The More we find out the Faster We can Find and Release the Truth!

Ignorance has been a PLAGUE Upon Humanity and People have been trying to Destroy those People who have information Simply Because they would rather Believe a Lie. I come accross People who think something can’t be possible because they haven’t Studied it From Q to the Secret Space Program ! People are finding out about Fake News but Now they need to understand the Last Hundred Fifty Years (Since 1871) is All lies and Fake News to hide a Hundred and Fifty Years of lies and Hidden Technology that would fill thousands of Research Books!

We Know Nothing Yet and we’ve been so dumbed down it will take Decades just to get us educated on what has been hidden! We have Fake History and only a Small light upon the Evil has Done but we can now shed the Light upon it !

Guess… we are no longer conspiracy theorists now right?? It’s on CBS news.. pass this to all the unawakened… see how they handle this news dropping in their faces

Be the first to comment on "The Awakening: They’ve hidden the Miracle Technology to keep Mankind Enslaved to a Satanic System!" 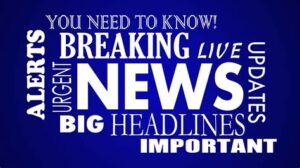 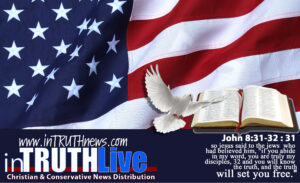 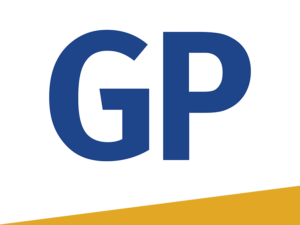 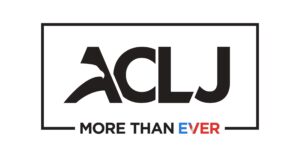 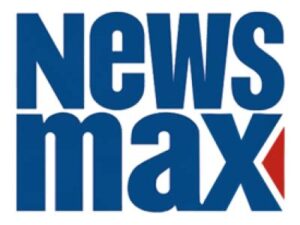 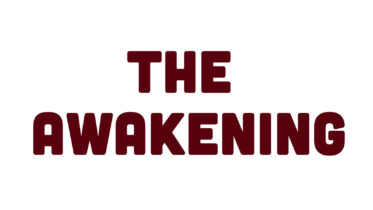 New Witness Reports Seeing a Cylindrical UFO Near a Plane 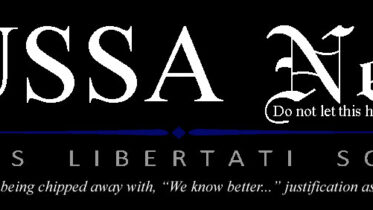 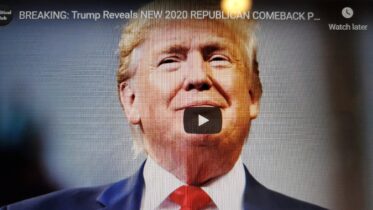 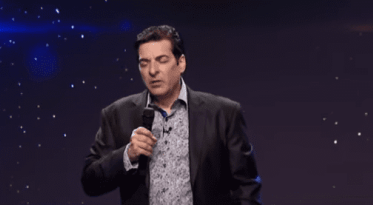 Kim Clement Powerful Prophecy: “YOU KNOW NOTHING!” About The Enemy